Skip to content
Most writers regard the truth as their most valuable possession, and therefore are most economical in its use. – Mark Twain 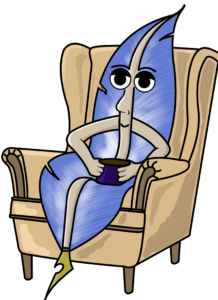 Author
www.chazbrenchley.co.uk
@chazbrenchley
Email
Chaz Brenchley has been making a living as a writer since he was eighteen. He is the author of over five hundred short stories, nine thrillers, most recently Shelter and two fantasy series, The Books of Outremer and Selling Water by the River. As Daniel Fox he has published a Chinese-based fantasy series, beginning with Dragon in Chains, as Ben Macallan, an urban fantasy, Desdæmona. A British Fantasy Award winner, he has also published books for children and more than 500 short stories in various genres. His time as crimewriter-in-residence on a sculpture project in Sunderland resulted in the collection Blood Waters. His first play, A Cold Coming, was performed and then toured in 2007. He is a prizewinning ex-poet, and has been writer in residence at the University of Northumbria. He was Northern Writer of the Year 2000, and in 2015 named as the 76th Best Crime & Thriller Author of All Time. Chaz spent his childhood in Oxford, his adulthood in Newcastle, and now lives in California with his wife Karen, two squabbling cats, a turtle and a famous teddy bear. 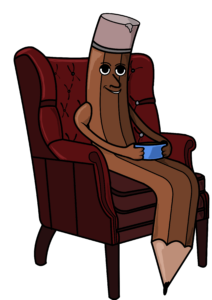 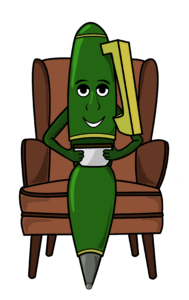 Author
www.jeanniewarner.com
@thetsmorgan
Email
Jeannie Warner spent her formative years in Colorado, Canada, and Southern California, and is not afraid to abandon even the most luxurious domestic environs to travel almost anywhere. She has a useless degree in musicology, a checkered career in computer security, and aspirations of world domination. She prefers rum to wine or beer, but has been recently seduced by kvass. She has written three (so far) unpublished novels, fifteen published short stories, a lot of security blogs, and some very pointed letters to her congressional representatives.